If one eats, moves, sleeps and reproduces, it is called “LIVING” (Jivanam). But in addition to these, if one ponders over the question “Who am I?”, it is a high form of living (Ujjivanam). Those who want to live on a higher plane are concerned with five things, viz;

Only if a man has an awareness of these, he is worthy of being a man. Man is considered the greatest of all creatures in this world because of his unique possession of knowledge (Buddhi). Though animals and birds have consciousness, (Jnanam), they never address themselves to the question “WHO AM I?”. They gather food, eat the fill, breed and sleep. When subjugated, they serve their master to the best of their ability without expecting anything in return. They never think about the relationship between the body and the soul, and what happens to this soul after its desertion of the body. Even if they think, they cannot express and act accordingly. Only man has the ability to express his inner feelings and ideas and hence his control over the Nature. Let’s all try to be in the higher plane. 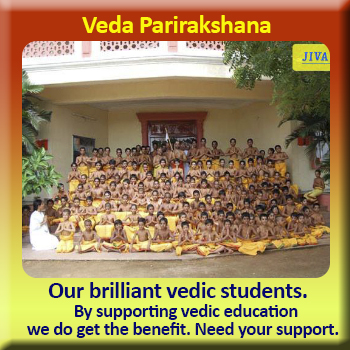 What are essential things to do and do we have knowledge of those? Jun 09, 2016